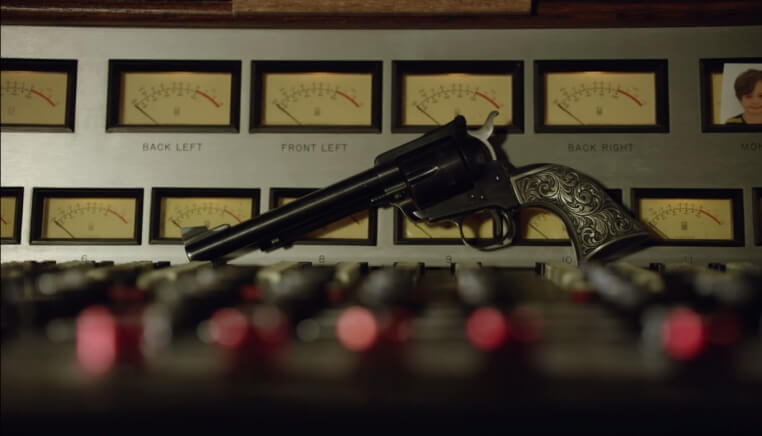 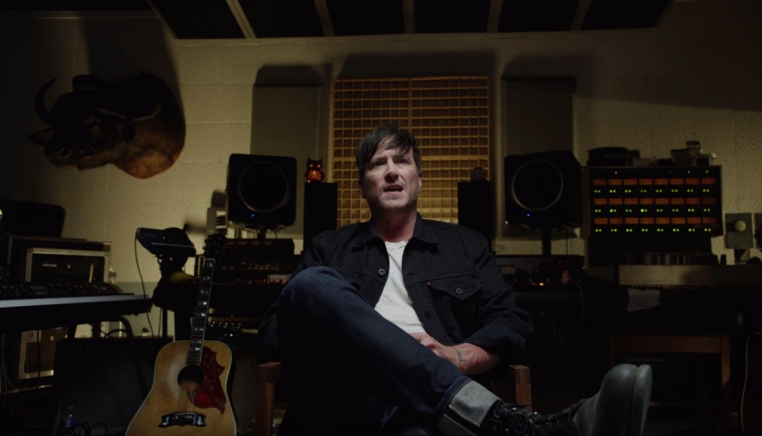 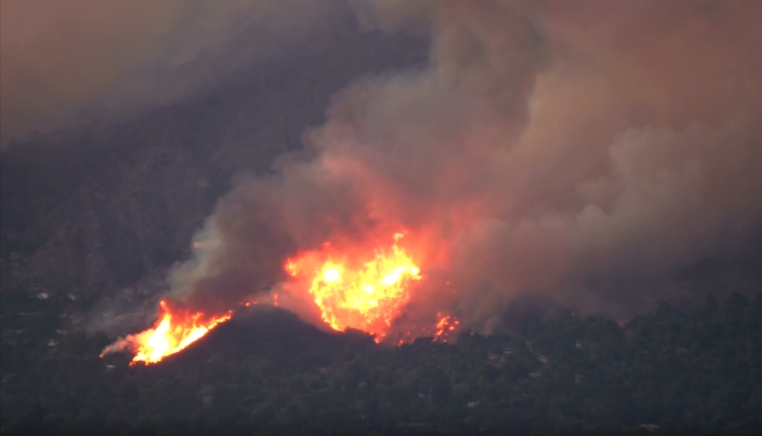 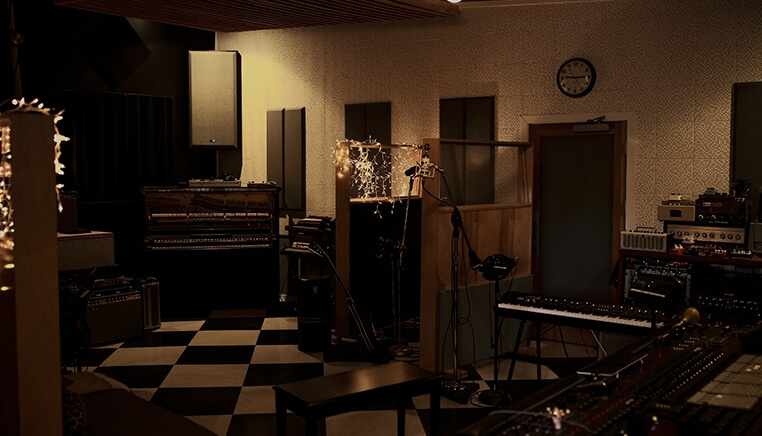 Rolling Stone has called Walker "one of America's best singer-songwriters." He’s penned choruses you want to sing along to for artists ranging from Frank Turner to Taylor Swift. He is a teller of authentic stories of exploits, predicaments, and romance that are filled with optimism and a builder of albums with no boundaries - rock, pop, Americana, singer-songwriter. Released on August 26th via Dangerbird Records, Walker's latest album, Stay Gold, debuted at #2 on the Billboard Heatseekers Chart as well as #10 on the Rock Chart, and #40 on Top Current Albums. It's received broad critical acclaim, including praises from Rolling Stone, Wall Street Journal, The FADER, Consequence of Sound, Paste, American Songwriter, AV Club, and Esquire among many others. 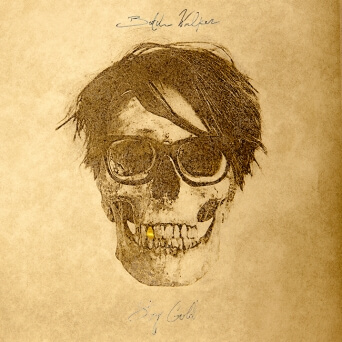 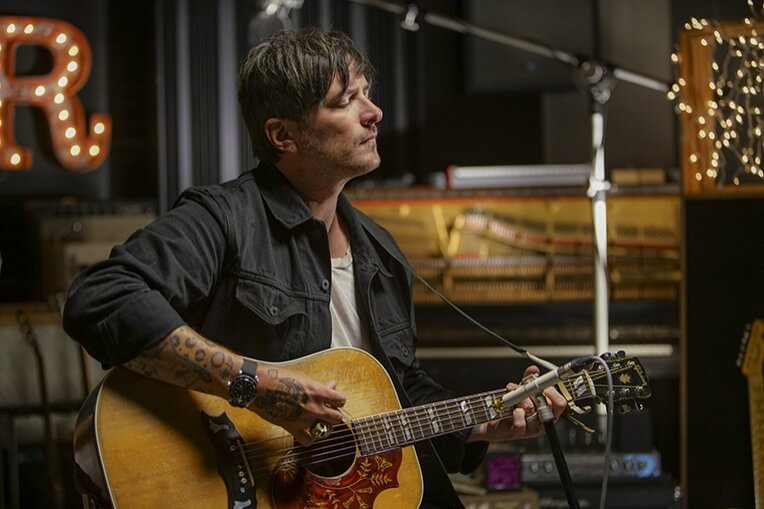 Musician, rocker, Georgia boy. Composer of dozens of songs that stick in your head; Choruses you want to sing (or shout) along to; Purveyor of authentic stories of exploits and predicaments and romance that are filled with optimism; Architect of albums that have few boundaries, embracing hard rock and ballads, pop rock, Americana and singer-songwriter. Or, as Butch says, “I think it’s all just rock & roll.” Grammy nominated guitar-slinger, troublemaker, raconteur, producer, and Georgia boy, Butch Walker is a writer of dozens of songs with hooks that stick in your head.

"I use the guitar as a catalyst to writing good songs. If it makes the hair on my arms stand up then it's right."

From budding guitarists to seasoned professionals, Ernie Ball has the strings and accessories that are right for your level and sound.

Ernie Ball is the world's leading manufacturer of premium electric and acoustic guitar strings, bass strings, and guitar accessories. Our strings have been played on many of the best-selling albums of all time and are used by some of history’s greatest musicians including Paul McCartney, Eric Clapton, Jimmy Page, Slash, The Rolling Stones, Angus Young, Eagles, Jeff Beck, Pete Townshend, Aerosmith, Metallica, and more.